With No Incoming Tourism, Jerusalem Shifts Focus to Israelis 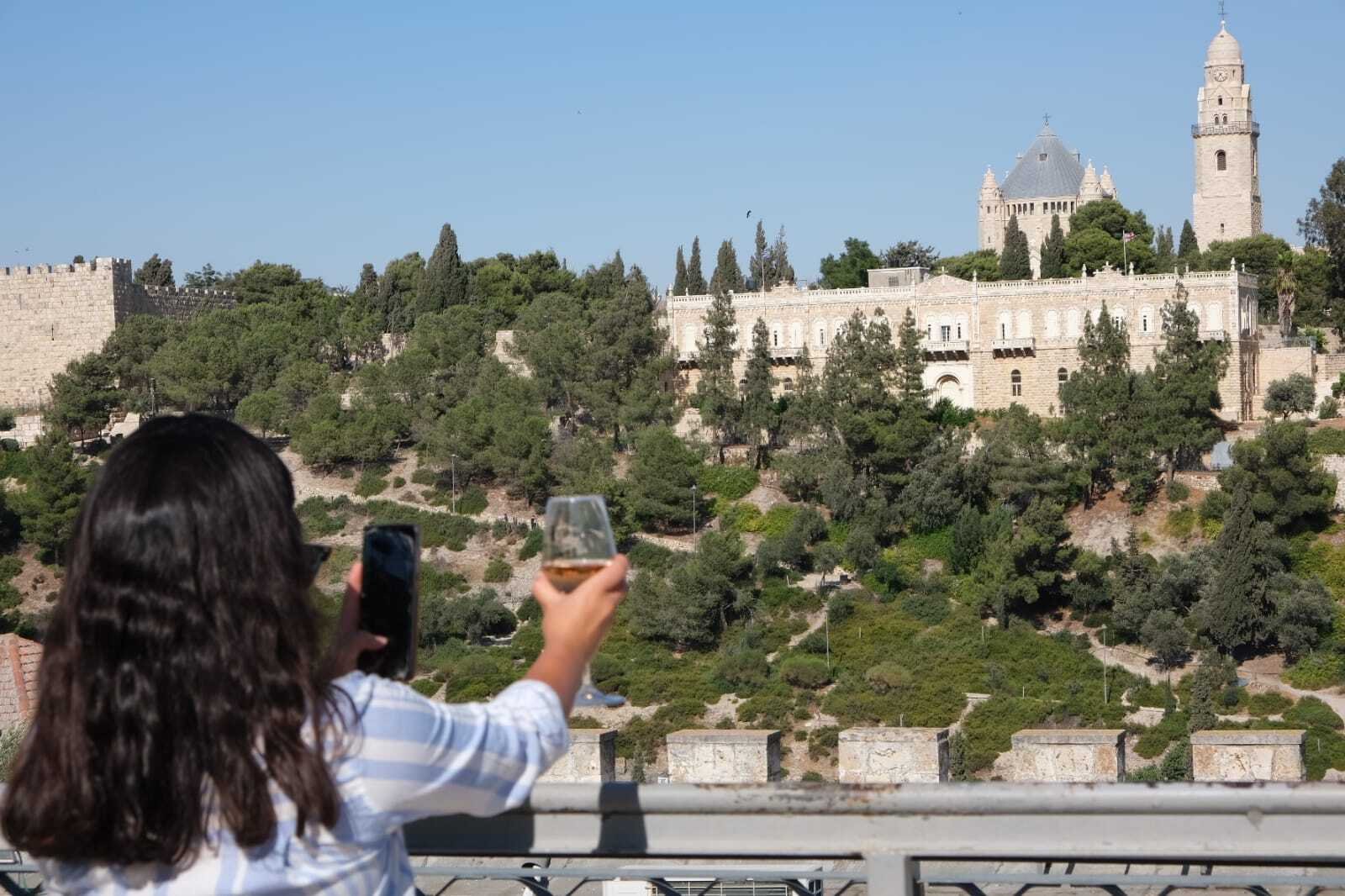 The global Coronavirus (COVID-19) pandemic has brought a complete halt to incoming tourism to Israel, forcing the tourism industry to shift its focus to the local market.

Under the slogan “Jerusalem, the most foreign destination in the country”, Hassan-Nahoum, dubbed by some as the city’s foreign minister, called on Israelis to go on vacation “in the most special and colorful place in Israel – it’s time to come to Jerusalem!”

The city is offering free entrances to tourist attractions, culinary tours, tour guides, and other attractions.

The campaign has already brought to an increase in the number of tourists at Jerusalem’s sites, “the restaurants are slowly filling up and life is returning to the streets,” she reported.

“You can get to know the hidden and magical alleys of the city, eat in the colorful markets and breathe clear and drink some wine!” she wrote in her invitation to the city.

On Monday, Hassan-Nahoum who leads the Municipal Tourism Committee, hosted a group of Israeli bloggers in the capital to tour the city’s sites and share their experiences with their followers.

The two-day visit was kicked off at an event at Mishkenot Sha’ananim and at the Jerusalem Winery at Yemin Moshe.

Hassan-Nahoum told TPS on Tuesday that “Jerusalem, as the lead city in the country for foreign tourism, has taken a huge hit due to the Corona crisis. This gives us an opportunity to bolster our local tourism, which up to now, has only been 20% of the tourism market.”

“As head of the municipal tourism committee, I have launched a marketing campaign for local tourists with free vouchers for tours, sites and restaurants for those who book a hotel in the city. We believe that this will provide much-needed oxygen to the small businesses hotels and eateries in Jerusalem,” she said.

She reports a rise in visits to all Jerusalem’s sites and museums.

“Restaurants and promenades are getting busier and we are thrilled to see the life and fun coming back to our city,” she declared.