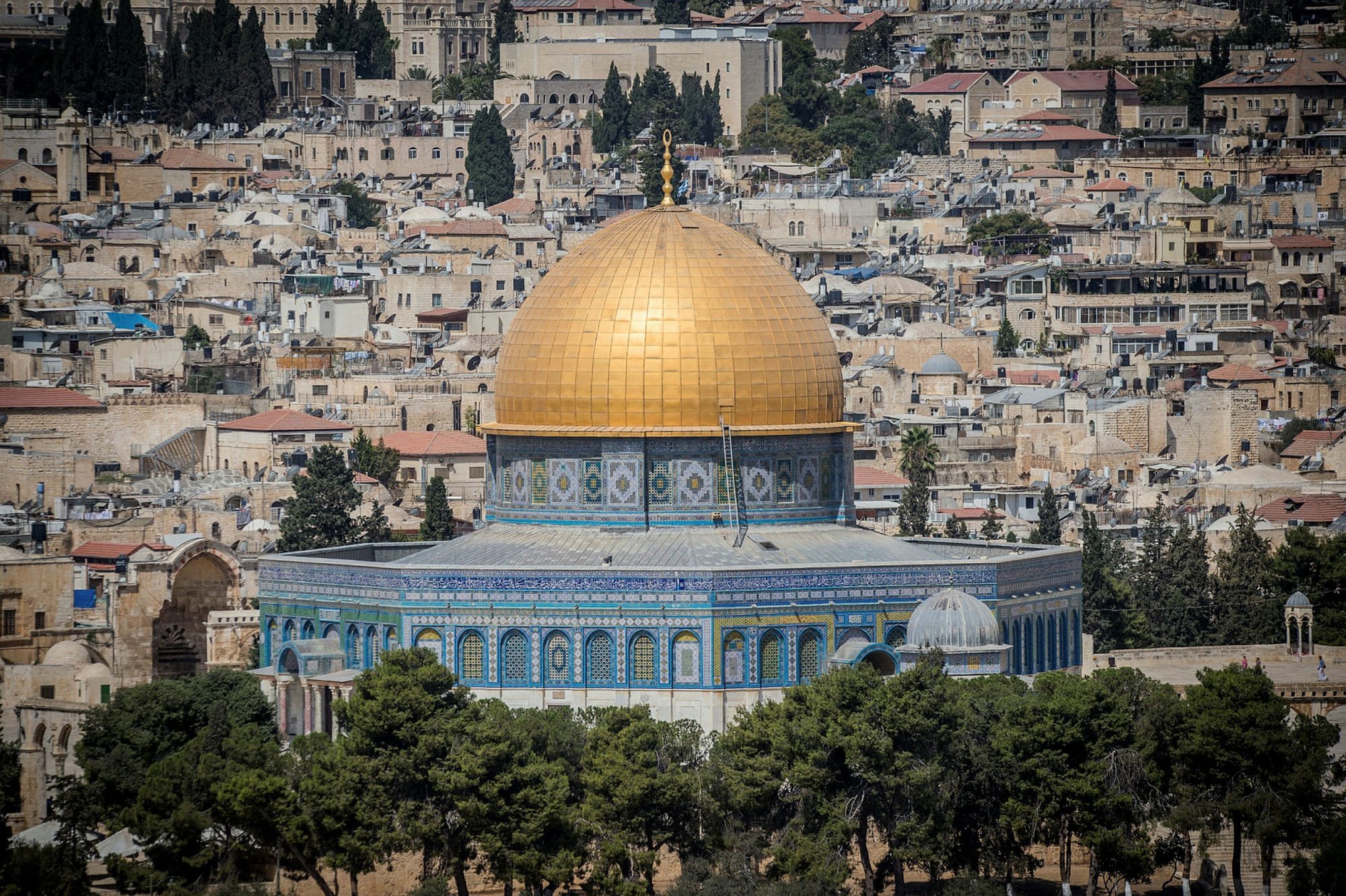 The Islamic Waqf filled an ancient pit recently discovered on the Temple Mount with cement, possibly in an attempt to cover up the important findings found in it.

Initial estimates show that it may have served as an entry point into an underground cavern dating to the Second Temple era, some 2,000 years ago.

The new pit was uncovered Sunday on the Temple Mount under a large tile that fell into it, sparking excitement over the prospects of its historic significance.

The large hole was located on the southern side of the Temple Mount.

“It is no longer a religious matter, it is a historical matter, and thus antiquities on the Temple Mount are being destroyed in 2020 and the State of Israel is doing nothing to stop it,” the organization charged.

The Foundation further noted that in every other antiquity site in the country, anyone who would have filled an ancient pit with concrete would “have been thrown into prison.”

Israel has a severe set of laws against the destruction of historical sites.

The Jordanian-run Waqf has been conducting extensive renovations at the Temple Mount, possibly causing the exposure of the hole.

For years, it has been involved in the destruction of artifacts found at the site, the vast majority of which attest to the deep and long-running Jewish ties to the holy site.

The Waqf excavations significantly compromised the archaeological integrity of the Temple Mount, leading many to suggest that the Waqf was intentionally attempting to eradicate evidence of two Jewish Temples that stood on the Mount.

The Sifting Project, which has operated since 2004 in the Emek Tzurim National Park, aims to salvage religious and historical artifacts from the rubble taken from the Temple Mount and dumped by the Waqf, as well as to educate the public about the authenticity of Jewish history on the Mount.

Salvation work at the site by Israeli archeologists and volunteers had led to the exposure of half a million artifacts from periods ranging over thousands of years of Jewish history.