‘They Will Continue Burn, and We will Continue to Plant, Build and Grow,’ Says Head of the Hof Ashkelon Regional Council 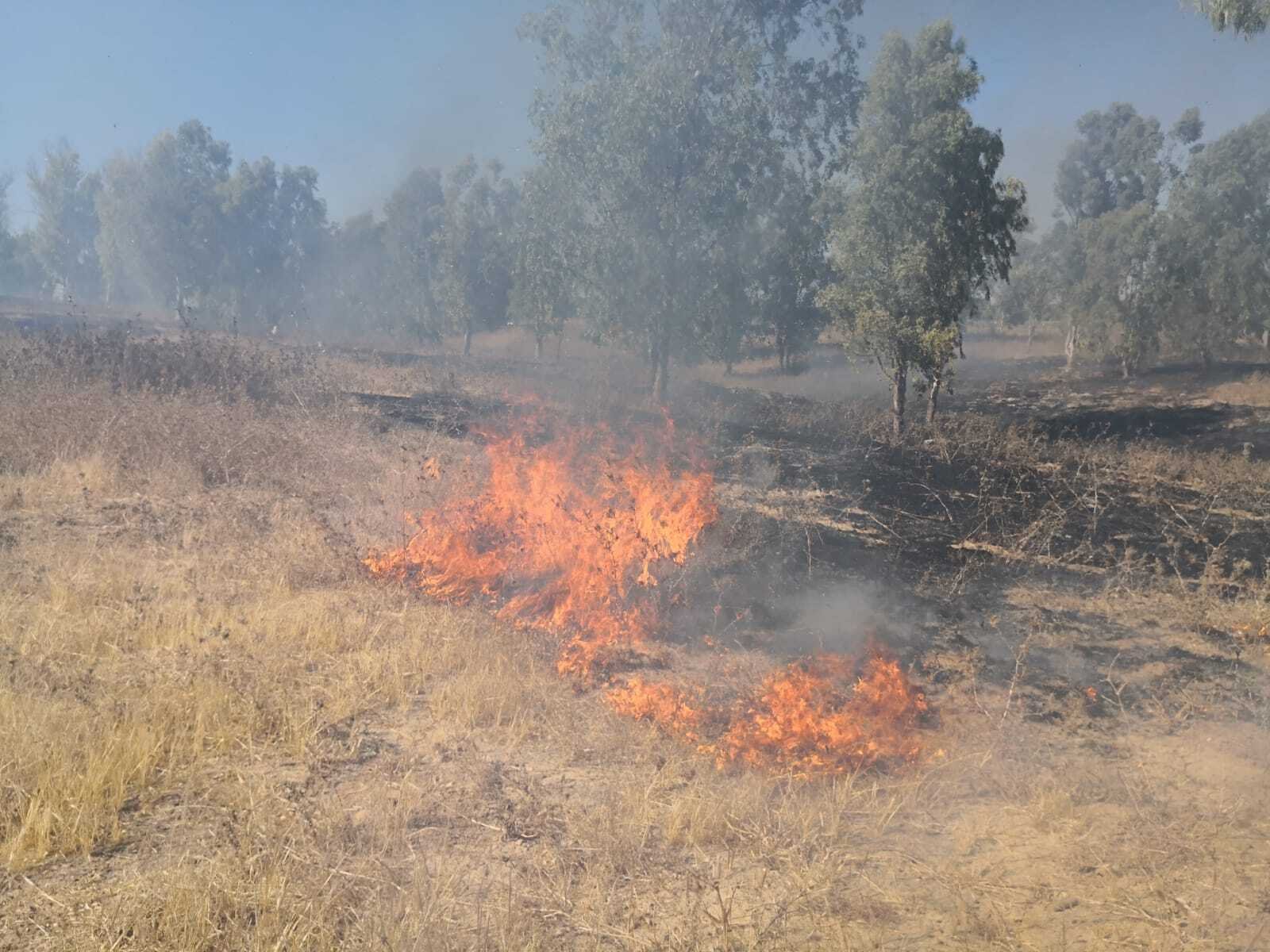 Hamas and other Gaza-based terrorist organizations will try to burn Israel’s South with incendiary balloons, but Israel’s citizens will “continue to plant, build and grow,” Itamar Revivo, head of the beleaguered Hof Ashkelon Regional Council stated, as arson attacks in the south continued.

The Hof Ashkelon area has been the focus of multiple balloon attacks in recent days.

“The history of the Hof Ashkelon Regional Council is stronger than any balloon,” said Revivo. “Our localities are organized, cohesive and prepared for any scenario. ”

“The Terrorist organizations need to know that no action on their part will break our steadfast spirit,” he underscored. “For every attempt to harm on their part, a number of new families join the council’s communities. They will continue to shoot and burn, and we will continue to plant, build and grow.”

Halevi expressed his appreciation for the joint efforts of the security forces and the Hof Ashkelon Regional Council in extinguishing the fires and preventing damage.

He encouraged the residents and said that “their resilience is the best response to terrorism.”

This was the fourth IDF attack in the Strip in recent days that was carried out in response to the arson balloon attacks.

Additionally, Minister of Defense Benny Gantz on Thursday ordered the halt of the entry of fuels into the Gaza Strip and reduced the fishing zone off Gaza’s coast.

On Tuesday, Israel shut down the Kerem Shalom cargo crossing into the Gaza Strip following the incessant stream of arson balloon attacks.

Gaza-based terrorists in recent days have returned to launching arson attacks on Israel’s South, causing dozens of fires in areas surrounding the Gaza Strip on Wednesday. Several of the balloons landing inside communities, causing a fire inside Kibbutz Yad Mordechai.

No one was injured in the attacks and no damage to property was caused.

However, the KKL-JNF updated Wednesday that it recorded 45 fires in the last 72 hours in its forests. Some 850 acres were burned, and much damage was caused to trees and animals in the affected areas.

The Nature and Parks Authority updates that 2,000 dunams were consumed in the Or Haner area, in addition to 350 dunams that were burned in the fire in the Netiv Ha’Asara area.