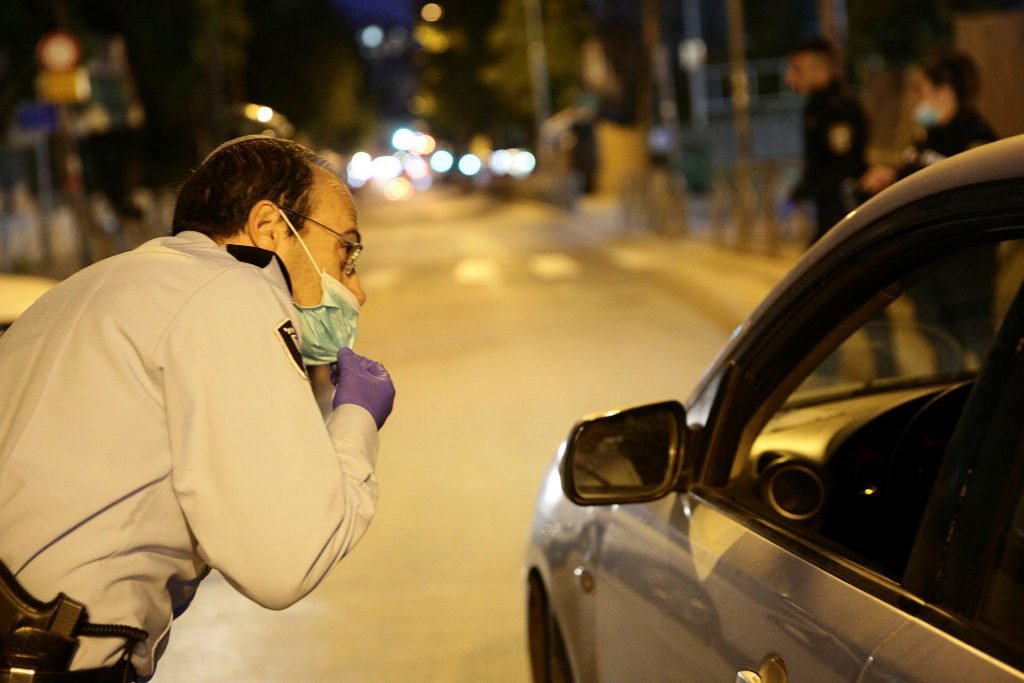 The global Coronavirus (COVID-19) pandemic has been recruited by the Palestinian Authority (PA) for its use in incitement against Israel, claiming that “Israel and IDF soldiers have become agents of the Coronavirus for the deliberate infection of the Palestinians” and that Israel is conducting “biological warfare against the Palestinians.”

Arab-Israel Member of Knesset (MK) Ahmed Tibi on Monday condemned the phenomenon of “IDF soldiers spitting on every Palestinian vehicle” with the intention of infecting Palestinians with Corona. Tibi based his accusations on a statement supposedly made by PA Prime Minister Mohammed Shtayyeh.

Tibi’s comments revealed a widespread Palestinian campaign against Israel and the IDF, which is being conducted despite Israel’s efforts to assist the PA’s health system in its fight against Corona.

Despite the direct and daily coordination between Israel and the PA on the issue, the Palestinian Authority has accused Israel that “through IDF soldiers and settlers, is deliberately propagating the Coronavirus among Palestinians on racial grounds.”

Waleed Assaf, head of the PA office to combat the settlements, has blamed Israel of “biological warfare” against the Palestinians, after failing to stop the virus.

He said Israel opened crossings in the Qalqiliya and Tulkarm districts to facilitate the smuggling of Palestinian workers into their villages, without medical supervision.

Last week, PA officials claimed that Israel was bringing back Arab workers infected with Corona to cause mass infection in the PA’s territory, and a PA government spokesman called the soldiers and Israeli civilians in Judea and Samaria “agents that spread the plague.”

Addressing the claims that Israelis are polluting places they come to, the PA government spokesman noted that “such acts are not unusual as far as settlers and occupation soldiers are concerned, and this is an attempt to spread the epidemic, even by exploiting the [Arab] workers.”

The PM also used similar language and hinted at the deliberate spread of the virus among Palestinians by IDF soldiers. Shtayyeh has called on workers not to work in the Israeli communities in Judea and Samaria because of a  fear that they will be infected while working there.

Fatah spokeswoman Osama Quwasmeh, a member of the movement’s revolutionary council, blamed Israel of pursuing a racist and terrorist policy against the Palestinians in wake of the spread of Corona, claiming that cases were documented of IDF soldiers and Israelis as they contaminated Arab property with the virus.

He added that Israel has an unethical policy towards Palestinian workers because they do not carry out tests to detect the virus and deported workers who have contracted the virus.

Palestinian organizations have described Israel as a virus. As part of the preparations for events marking Land Day, a slogan spread on Twitter that reads “tomorrow we will return and Palestine will be clean from Corona and the occupation”.

The PA and other organizations have demanded that Israel release its security prisoners, and now social networks are laden with allegations that Israel is also taking advantage of the Coronavirus to eliminate Palestinian prisoners. A new hashtag claims that “the Corona of the Occupation is killing the prisoners.”

B’Tselem also recently released an article stating that IDF forces raided a community clinic designed to treat Corona patients in the northern Jordan Valley. In response, the Israeli Coordinator of Government Activities in the Territories (COGAT) said it “regretted to see that a human rights organization has chosen to cynically exploit a worldwide crisis for the distribution of Fake news, while joint efforts are being made between Israel and the Palestinian Authority to curb the Coronavirus outbreak.”

The demolished building was not an emergency clinic for the treatment of Corona patients, but rather a building illegally built on an IDF firing zone, COGAT explained.

This incitement campaign continues though Israel and the IDF continue to coordinate and assist the Palestinian Authority, transferring medical equipment, training staff and more.

It should be noted that IDF soldiers who are suspected of having come into contact with Corona patients enter isolation and thousands of soldiers have done so.