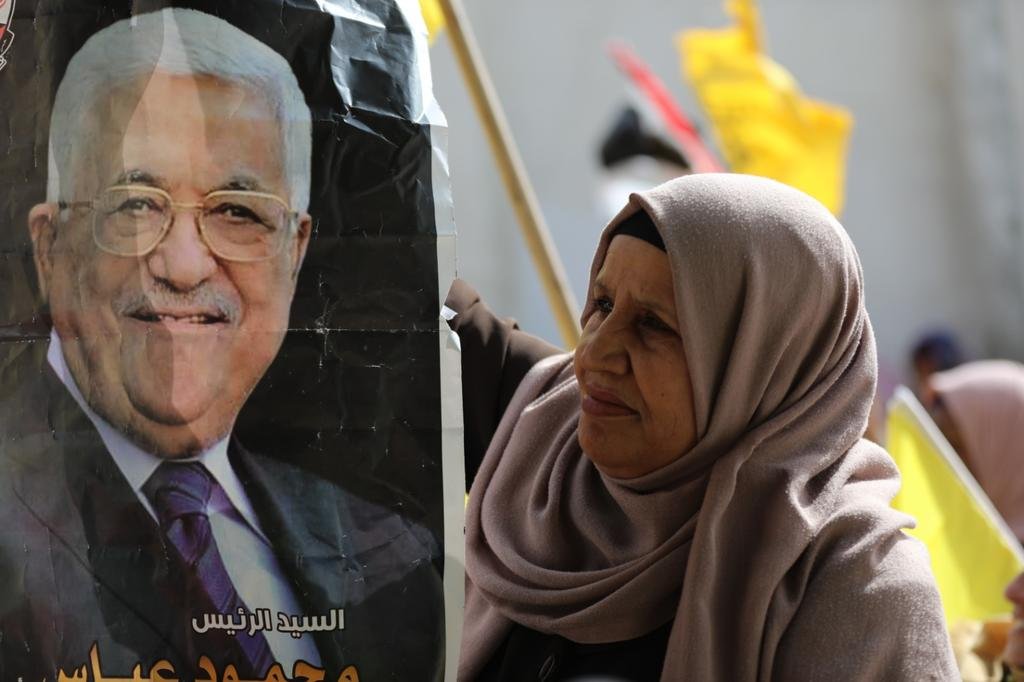 The man who came to power after Yasser Arafat’s death and determined the strategy of the “political intifada” and rejected the armed struggle in Israel is about to leave the stage, tomorrow or the day after.

Mahmoud Abbas’ strategy is known in Ramallah as the “waiting policy.” This term is used as criticism and to ridicule Abbas who preferred to wait outside the arena rather than be an active player.

This strategy has taken a very heavy toll on the Palestinians.

And if all these “disasters” are not enough, then Abbas is also responsible for the disintegration of the Palestinian arena.

This is Abbas’ legacy and this is how Palestinian historians will write it.