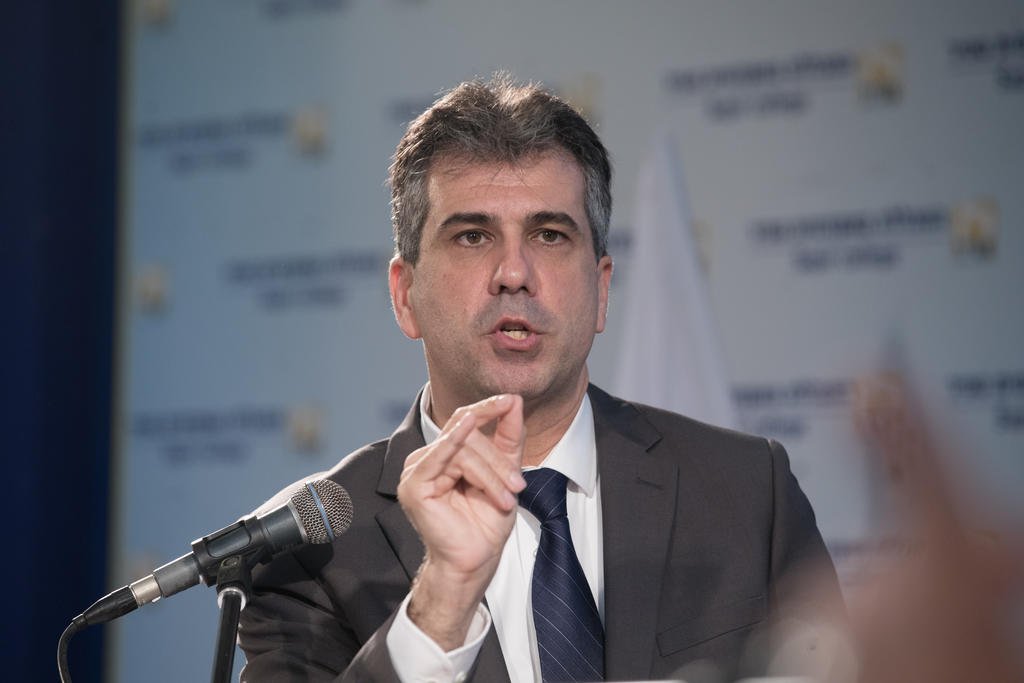 Speaking during a Knesset session on Wednesday, Cohen addressed a parliamentary question submitted by Member of Knesset Ariel Kallner regarding Facebook’s announcement that it had shuttered several fake accounts based in Iran that had voiced support for protests against Prime Minister Benjamin Netanyahu.

The social media giant announced earlier this month that it closed 12 Facebook accounts, two pages and 307 Instagram accounts that had shared content in Hebrew and Arabic that lent support to the movement protesting against Netanyahu and calling for his unseating.

“I confirm that Iran is conducting activity in Israel that is meant to influence public opinion in Israel, and this [information] comes, of course, from intelligence sources, who say the things are known and are being clarified,” Cohen said.

“Iran is investing resources in propaganda and subversion that target the Israeli audience. Due to the sensitivity of the material, I will not be able to address it here in full,” he added.

“Beyond the activity in the social networks arena, the efforts of the Iranian intelligence system are focusing on finding and recruiting Arab Israelis or Palestinians for intelligence or terror,” the minister said.

The intelligence community, mainly the Shin Bet (Israel Security Agency), is working to thwart terror and has exposed and several individuals operating for Iran.

While he cannot get into specifics, “the Shin Bet has led this past year the thwarting of those Iranian attempts also in the field of social networks and also with regards to the recruitment of Arab Israeli agents in Israel, which is meant mainly for the purpose of gathering intelligence. [Iran] even tried to recruit [Arab Israelis] for carrying out hostile destructive activity here in the State of Israel,” he revealed.

Iran, Cohen said, has been using social networks to disseminate content in Hebrew and Arabic, “with a focus on news events in Israel, including images from the Black Flags protest [against Netanyahu] and criticism against the Prime Minister’s policy.

”Netanyahu’s Likud party after Facebook’s announcement that the exposure was a “bombshell” and Iran secretly worked to “fuel the left-wing Black Flag demonstrations” attempting to overthrow Netanyahu.