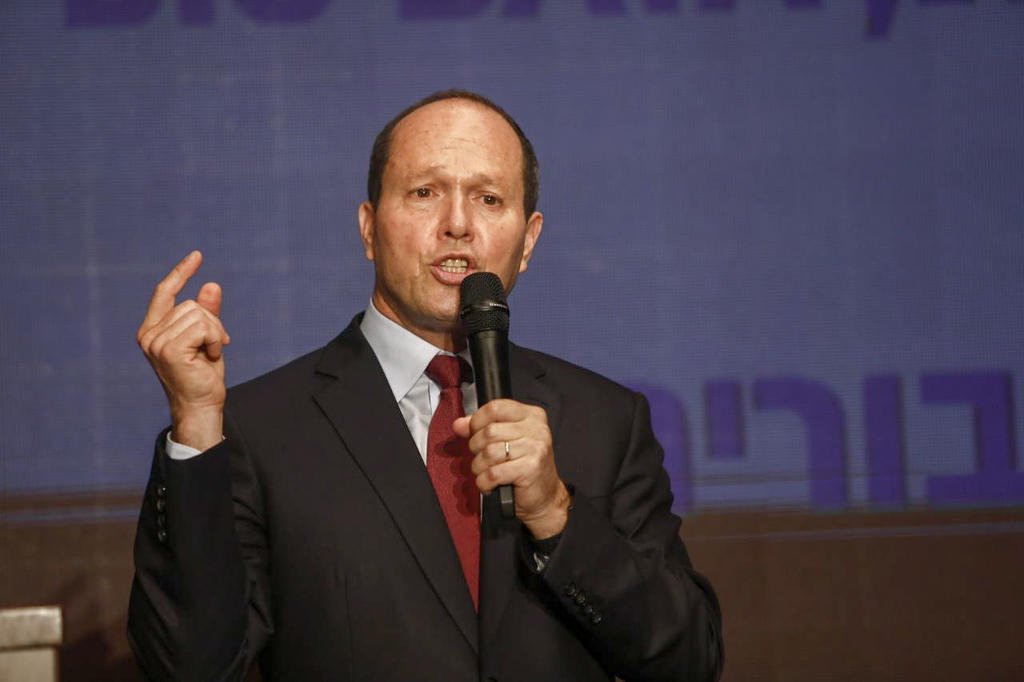 A "turbo retraining plan" will bring 100,000 workers back to the job market within two years, Member of Knesset (MK) Nir Barkat suggested, a program he says can assuage the spiking unemployment rate in Israel which was generated by the global Coronavirus (COVID-19) pandemic.

Barkat presented to the Labor, Welfare and Health Committee on Tuesday a section of his economic plan that calls for employers to provide retraining for workers who need it, as opposed to the existing situation in which the state provides retraining.

During retraining, employees will receive a salary from the National Insurance Institute that will at least be equal to the unemployment benefits they are entitled to, and they will become employees when they complete the retraining program.

According to data presented by Barkat, the plan will cost the state NIS 4.5 billion, and it will cost the private market NIS 1.5 billion. The value of having 100,000 workers return to the job market within two years is much higher, and the investment will be returned in full in a short period of time, he said.

"When 850,000 people lost their livelihood, and 120,000 businesses are at risk of closure, it requires us to make changes and think outside the box," Barkat told the committee.

"In the current situation, the state covers almost 100% of the cost of the training. If the plan is adopted, the National Insurance Institute will be able to fund it alone, and even save money. The training will be effective and focused on what the employer needs," he explained.

National Insurance Institute Director-General Meir Shpigler  lent support for the plan and  said that "if you trained someone but he has no (workplace to go to), then it is not worth anything, and therefore the cooperation with the employers, who are supposed to absorb the workers, (is the correct approach)."

"According to this outline, we will pay less unemployment and receive national insurance fees from the worker, so the entire system benefits," he added.

The plan was presented on Sunday to Prime Minister Benjamin Netanyahu and Finance Minister Yisrael Katz.