Israeli-Americans on Edge as Votes Tallied in Presidential Race 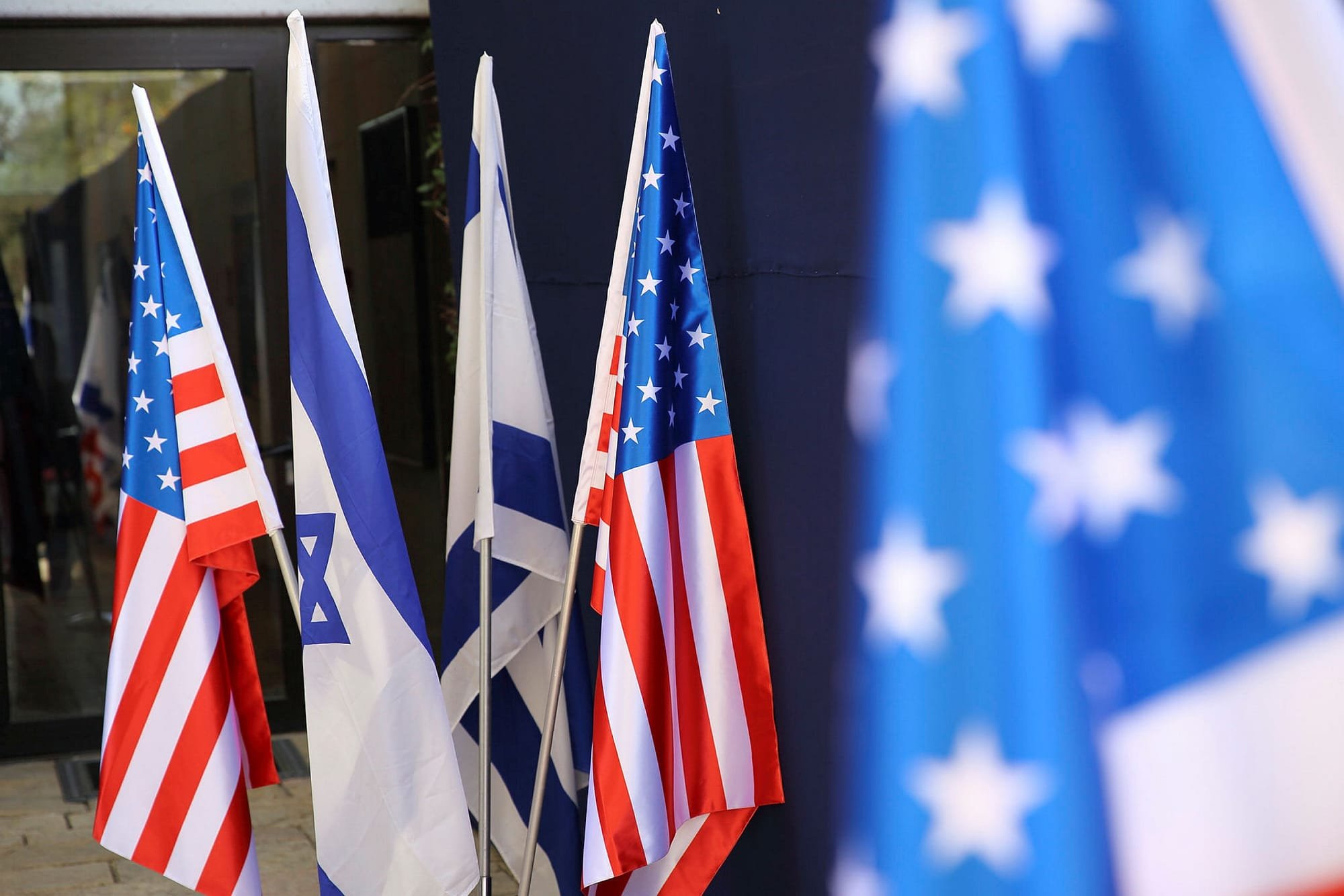 Tensions surrounding the final outcome of the 2020 presidential race in the US were palpable in Israel as tens of thousands of Israeli-Americans closely followed the nail-biting drama as it unfolded.

Almost 24 hours after the voting ended and many of the ballots were counted, it appears that the US may be headed toward the worst scenario it could have thought of – a close race leading to protracted legal battles.

Sylvan Perlmutter, a student from Texas who supports former Vice President Joe Biden, told TPS that his initial reaction to the election’s outcome was anxiety.

“I’m worried that Republicans will try to avoid counting the high number of absentee ballots,” he said.

Similarly, Bryna Weiner who made Aliyah to Israel 11 years ago from Philadelphia, Pennsylvania, a swing state, and who voted for Biden, said she too was “getting nervous” by the initial results.

Ezra Gilbert, from Moreshet in the Lower Galilee who made Aliyah to Israel in 2008 and hails from Teaneck, New Jersey, shared that he voted for Donald Trump and Mike Pence.

He said he was feeling good when he went to bed “because I read a lot of conservative media and opinions and I saw the Democracy Institute and Trafalgar Group polls – the latter of which correctly predicted the 2016 results.”

He spoke about the “Shy Trump Voter” effect which he saw among family and friends.

“I actually feel that as an expatriate I have a lot more freedom to speak my mind on social media without the fear of repercussions from neighbors or co-workers. That is part of why I like to be pretty vocal on social media – I want to ensure my liberal friends and family are exposed to the other side and I want to speak out for those shy conservatives that are too afraid to voice their opinions due to the “cancel culture” or other societal pressures,” he noted.

“I like to think that even though I am far away I may still have influence and succeed in convincing someone, at least about some of the points I raise,” he added.

In the morning, when he woke, he “was ecstatic.”

“I woke up to see President Trump had won several key states including Florida and is leading in several others. I am glad that Trump spoke out and stated that he believes that he won and agree with him that a legal fight should be fought if there is any attempt to steal, disrupt, or twist the election results unfairly,” he said.

He expressed concern about “what will happen if it goes to the courts and the process gets drawn out – especially from what extreme left groups like BLM [Black Lives Matter] and Antifa are capable of,” but said he is “comforted that Trump succeeded in getting Justice Amy Barrett confirmed.”

“The sudden passing of Justice Ginsburg would seem to be the divine hand setting up the courts to deal fairly with the situation that is unfolding,” je opined.

“I hope and pray that the best man for America and the world will win and that the elections will end peacefully without rioting in the streets,” he said.

“Hopefully after this election America can find a way to heal her social rifts and go back to being the great country that I grew up in and still have a strong attachment to. God bless America and G-d bless Donald Trump and his loyal supporters,” he concluded.

Benjy Nadler, from the city of Modi’in who made Aliyah from Florida, said that when he woke up early Wednesday “to see what was going on,” his only reaction was “that I’m tired.”

“The race is very close, and there are still ballots to be counted. There’s no sense in trying to predict the outcome. The die is cast, and we’ll find out who the winner is in the coming days,” he said expectantly.

Israel has officially remained silent on the initial surprising outcome of the elections.

Israel has experienced four very successful and fruitful years of collaboration with the Trump administration while Prime Minister Benjamin Netanyahu is known to have a close relationship with Biden.