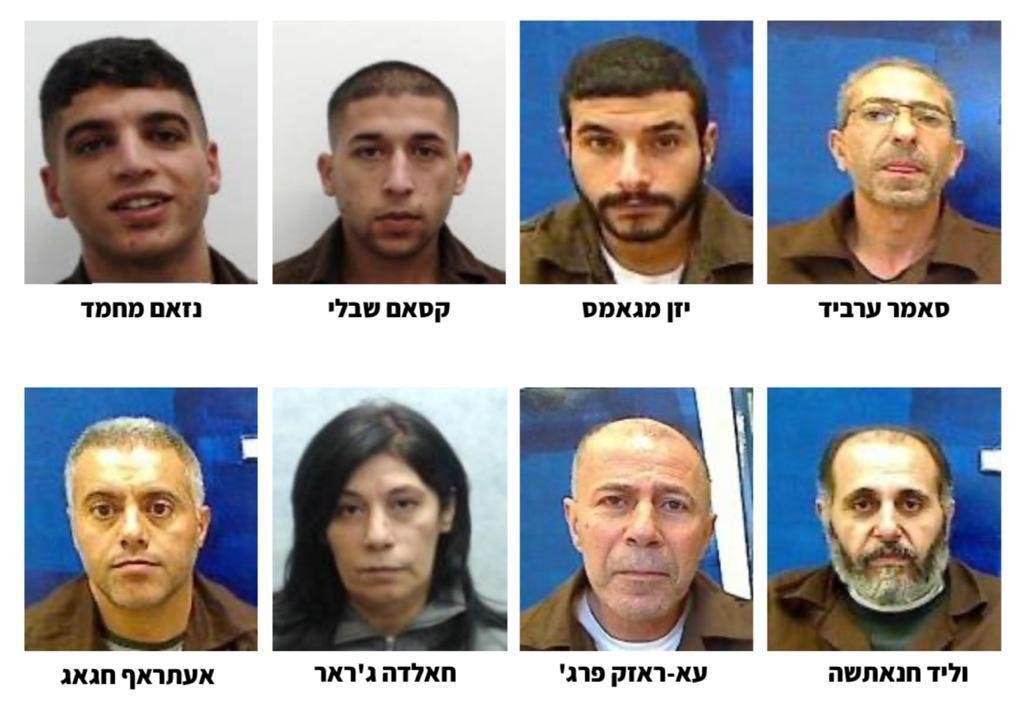 The two terrorists are Abdul Razaq Farraj and Samer Arabid, members of Popular Front for the Liberation of Palestine (PFLP) terror organization

Until their arrest by Israel at the end of 2019, the two terrorists worked for the Dutch-funded NGO Union of Agricultural Work Committees (UAWC).

In 2017, both received a pass from the Dutch Representation in Ramallah with which they could identify themselves as “employees of a partner organization of the Dutch representation.”

The UAWC was led by Samer Arabid who oversaw its accounts. Arabid led the PFLP terror cell which murdered Rina Schnerb and injured her brother and father in a spring near Dolev in August.

Farraj has been charged with ordering the bombing of the Israeli family. He is a senior PFLP member who has been imprisoned several times in the past for his involvement in promoting military terrorist activity.

After their arrest in 2019, UAWC terminated their employment and stopped the salary payments, Blok and Kaag wrote to the Tweede Kamer, the Dutch parliament. However, the cabinet only decided this month to temporarily stop granting subsidies to UAWC.

An investigation into the circumstances has been launched.

NGO Monitor, which has been instrumental in exposing this failure, stated that “it is commendable that the millions in Dutch funding to this group, linked to an EU-designated terror organization, have finally been halted.”

“NGO Monitor research has long indicated that Dutch funds supported such groups, and we specifically warned about this NGO and its employees who were indicted for direct involvement in last year’s bombing of a family and murder of a 17-year-old girl,” it added.

The organization, which monitors NGO operating against Israel, expressed hope that the investigation will “thoroughly examine the many troubling terror ties, and ultimately lead to greater accountability in future NGO funding.”