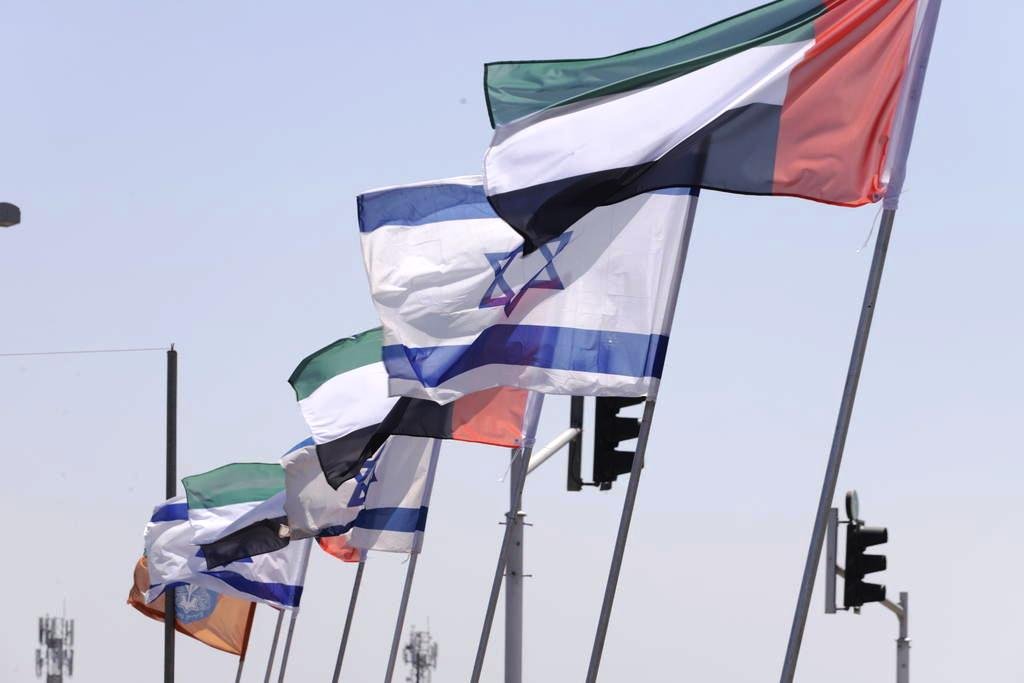 For the first time in history, a Jewish School will open in Dubai, a result of the connection between Israel’s Ministry of Diaspora Affairs and the Jewish community in the United Arab Emirates (UAE).

The decision was made by Minister of Diaspora Affairs Omer Yankelevich following a series of discussions with the leader of the local Jewish community Ross Kriel, in which they touched on the developing Jewish community in Dubai and its needs.The move will be made through the Diaspora Initiative – UnitEd organization, which is responsible on behalf of the Ministry of Diaspora Affairs for Jewish education in the world, and in partnership with “significant philanthropic elements” from the Jewish world.

The plan is to open the school as early as next year.

The Jewish community in the UAE, numbering about a thousand members, is in the process of gaining formal recognition from the UAE government.

Following the Abraham Accords signed with Israel in September, the community is expected to grow significantly in the coming years and the number of children is expected to stand at about 200 next year.

Most of the community’s members are English speakers who came to the UAE in the last decade from the US and Europe for business.

Since the historic announcement of the establishment of diplomatic relations between Israel and the UAE, the Ministry of Diaspora Affairs has been in contact with the community, as Israel’s entity entrusted with maintaining ties with Jewish communities around the world.

Yankelevich said that “Jewish education in the Diaspora is at the forefront of our minds and we make every effort to preserve the Jewish identity and connection to the State of Israel of the Jewish children, for the continuity of the Jewish people in future generations.”

Kriel said that he believes that Jewish education “is as vital to the future of our community, as it has been throughout history for Jewish communities around the world.”