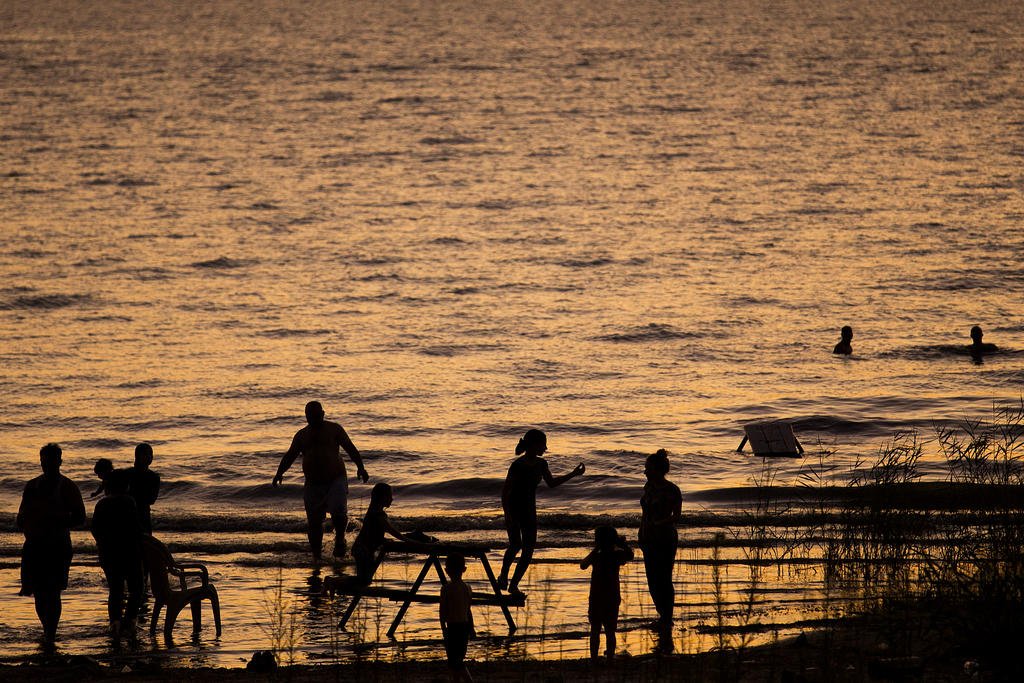 Coronavirus (COVID-19) lockdowns have caused summer camps to close, but these crucial educational endeavors are still connecting campers to the Jewish community – through technology.

Camp Ben Frankel is one of many camps using the internet to connect campers and teach them more about Judaism. The camp hosted performers Bob Tarushka and Sarah Spangenberg from the entertainment company “Mainstages.”

Tarushka, like many other performers, has been forced to interact with campers differently in the virtual landscape.

“The transition has generally been kind of difficult, because it has been such a different way of delivering the values, especially the Judaic content,” said Tarushka. “It’s similar content but you have to engage differently in a virtual landscape.”

Mainstages and Camp Ben Frankel were connected through the “Jewish Camp @ Home” project, a partnership formed by Mosaic United and Foundation for Jewish Camp. The partnership is an emergency response project to help support camps as they pivot towards virtual activities.

Mosaic United is an Israeli organization connected to and supported by the Diaspora Ministry.

During Mainstage’s event at the camp on Thursday, August 13, Tarushka used activities like charades to embed Jewish values into the show. Campers were instructed to guess actions depicting mitzvot (colloquially, good deeds) and giving tzedakah (charity)

Others included a virtual dance party to traditional Jewish music and a Jewish baking lesson. Some virtual activities, Tarushka says, allow campers to connect with Judaism even more closely than in person.

“We want to be able to engage campers in participatory activities. When we tell them to go find something in their house that is used to make this typical Jewish food… It’s bringing it home in the most literal sense. If they have [the ingredient] they now know they have it in their house, and if they don’t have it they might ask their parents about it,” said Tarushka.

“We were just looking at our post-camp surveys which have been super positive. Our kids were reporting that they had fun and that they felt they were connected to a Jewish community,” he said.

Hadley said that online camp has given Ben Frankel access to “high caliber guests” and experiences like Mainstages.

“You can bring a famous musician into a concert and a kid can watch from their bedroom. Rick Recht, who is a famous Jewish musician, did a series for a lot of different camps this year,” said Sperling. “There was a camp last week that had an Israeli band do a live virtual tour of Jerusalem for their campers in Illinois. So that’s something that never would be able to happen unless you were able to get on a plane and go do it.”

The camp was not only able to find more unique guests and activities but was also able to increase outreach which inspired new connections, Hadley told TPS.

“We didn’t know what kinds of friendships we would see. We had one of our campers and his family drive from where they live in St. Louis, to Washington DC where they had a socially distanced meetup with his camp friend who he had never met before.”

“There were four boys in a group at Ben Frankel from different parts of the country, and these four boys were originally signed up for one week of camp. When I met them, it was week six and they had all signed up for the rest of the summer, and they called each other their best friends, even though they had never actually met before” she said.

Connections and friendships that campers make during the summer, Sperling says, are a vital component of camp. Ben Frankel has been able to build these connections through Zoom, thanks in part to camp staff and counselors.

“The mechanics of how it happened was through talented passionate counselors who were very friendly and welcoming, who would help kids feel comfortable, and then create opportunities for kids to have fun and interact with other kids and counselors. Human relationships are built on interaction and conversation and so allowing those things to happen, even online, fostered new friendships.”