Call for BDS from Israel’s Parliament 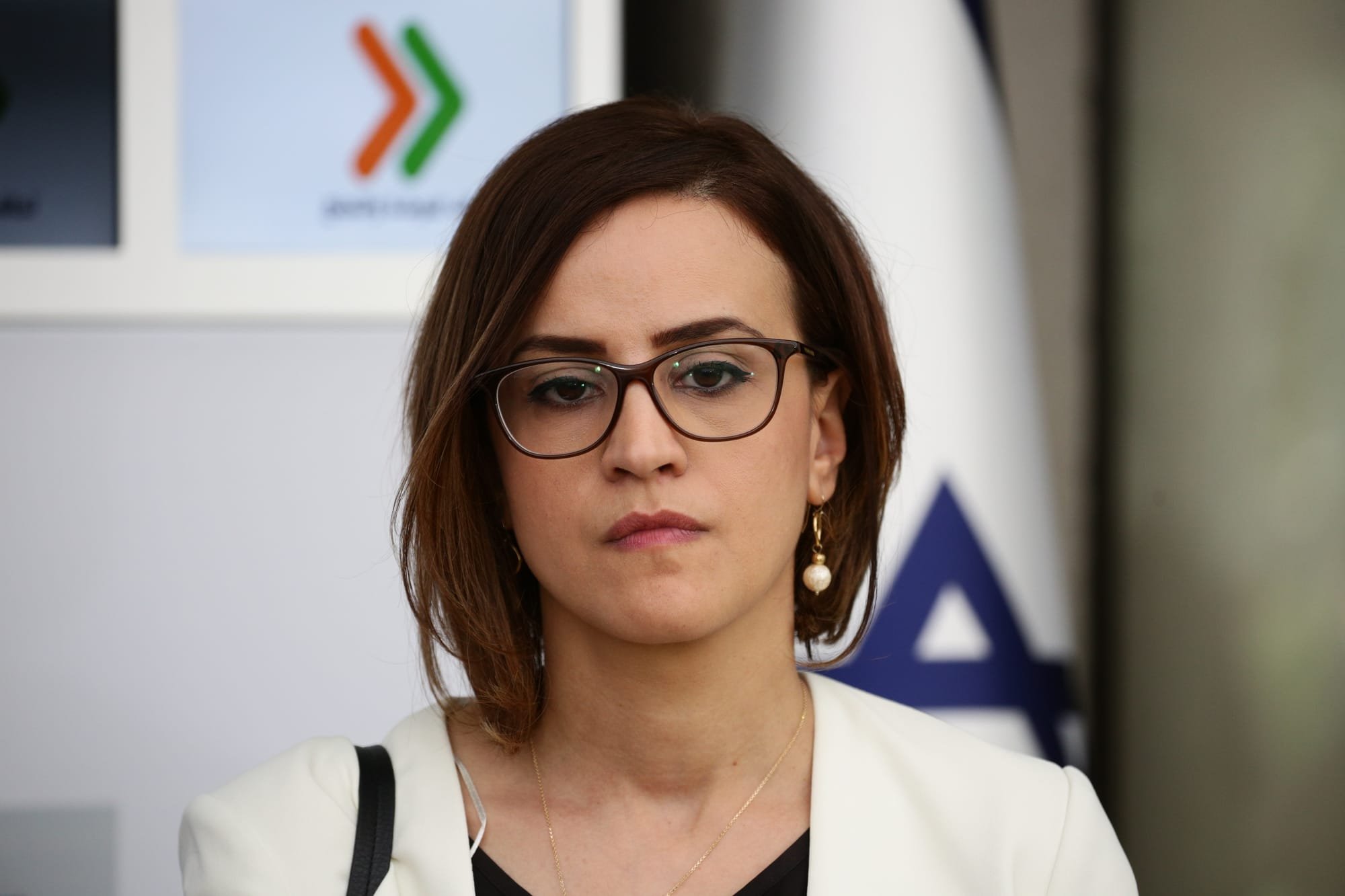 The Deal of the Century, also known as the Trump Peace Plan, is a proposal by the US administration aiming to end the Arab-Israeli conflict.

The initiative promoted by MK Yazbak asserts that Palestinians have a legitimate right to oppose the Deal of the Century and that their opposition to it should resemble Irish, Indian, and South Africans’ struggles against colonialism, by imposing boycott, divestment, and sanctions, and other legitimate methods of struggle.